Julia + Dean previously planned their summer wedding to take place in 2020, but with COVID forcing everyone to postpone their weddings, they decided to get married in their backyard with their closest family and friends. We decided to shoot a portrait session on their anniversary at Louis Armstrong Park. Since Julia and I had started talking in 2019, I felt like we had developed a long distance friendship, and I wanted nothing more to meet her and Dean, since I was unable to shoot their wedding.

We spent the summer afternoon in Louis Armstrong Park, and it was such a nice day with amazing light. We stayed until the guard kicked us out and shared some of our favorite places to see in New Orleans with some tourists that were passing by.

I think anniversary sessions are a wonderful way to see how far you’ve come and changed as a couple over the last year of marriage. It’s such a special season in a couple’s life, and it should absolutely be documented. This summer Louis Armstrong Park Anniversary Session was one of my favorites! 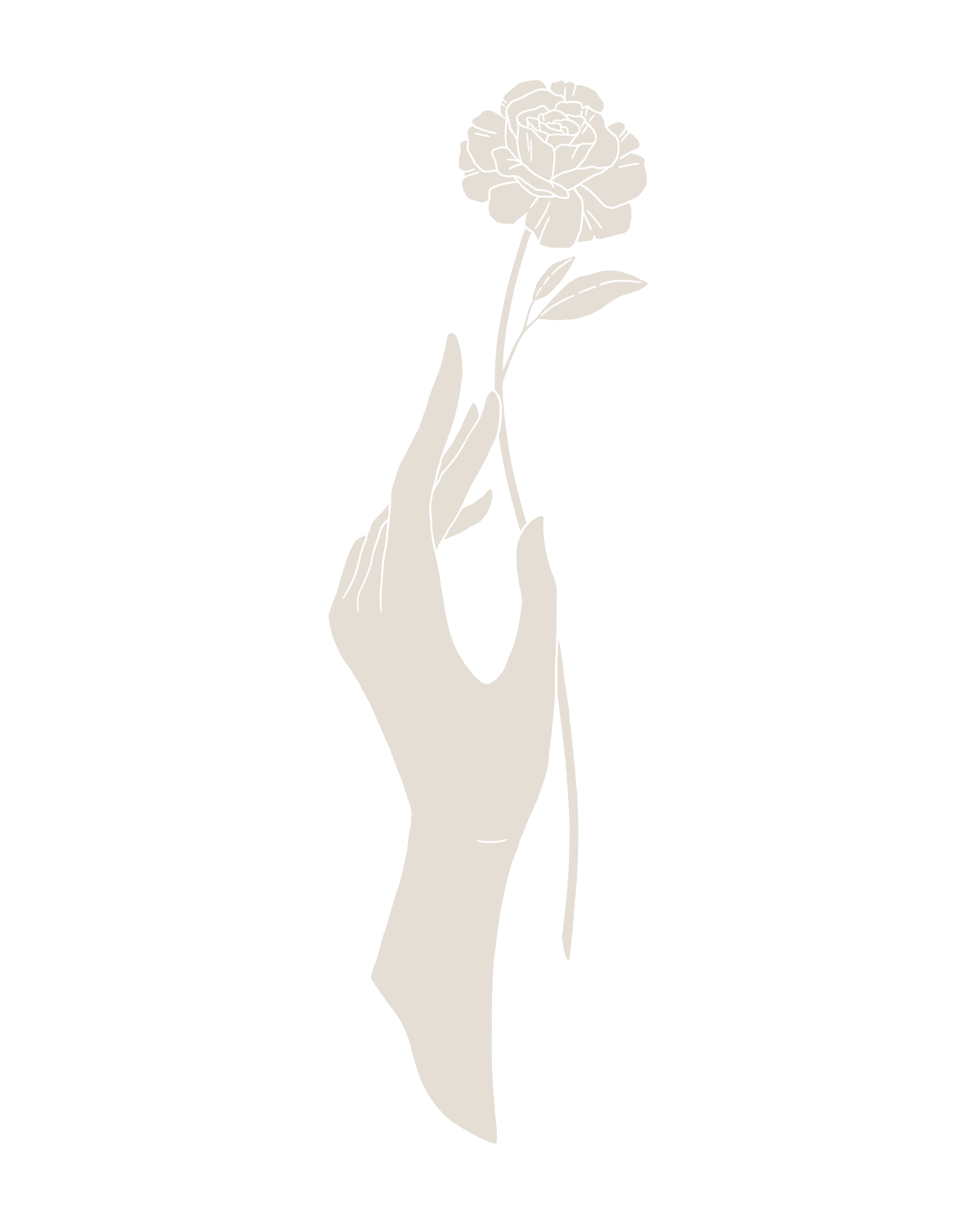 “The Saint” These were the words we bonded ov

how it feels to be off all weekend 🎉